December 21, 2017
Back to Archive
Music shaped Anthony Penna’s life, and now it will shape his legacy, too. 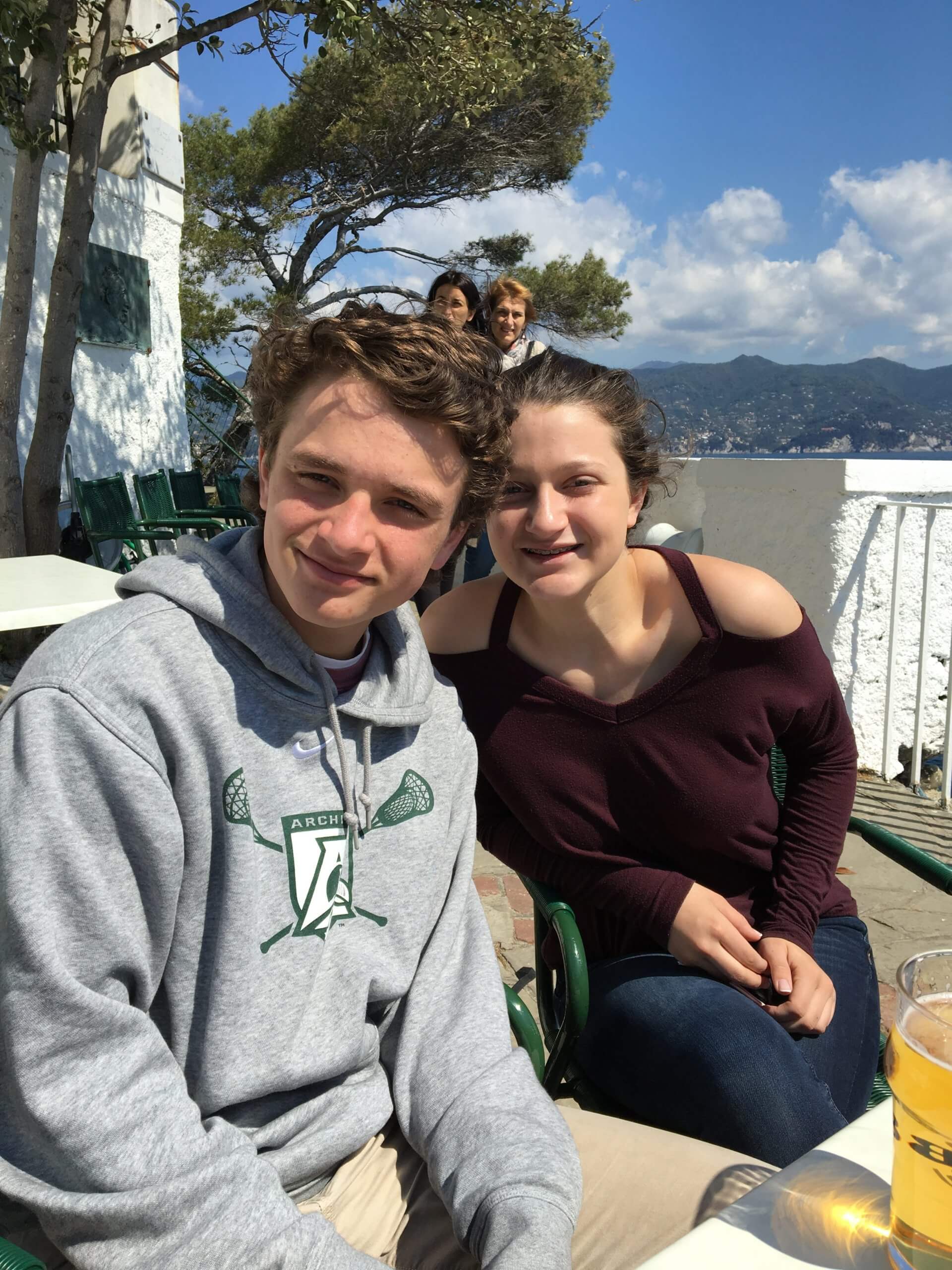 Anthony, who was just 17 when he died in a late September car accident, is being honored by the community and his family through the new Anthony J. Penna Fund at the Delaware Community Foundation.

A junior at Archmere Academy, Anthony was a talented and passionate singer. He sang the national anthem before Phillies and Harlem Globetrotter games, performed at a gala dinner for Catholic Charities, and was a member of the choirs at Archmere, Saint Edmond’s Academy and St. Joseph on the Brandywine Catholic Church.

In the few weeks since the Penna family established the fund, the community has donated more than $75,000, outpacing expectations. The money was initially earmarked for music programs at Saint Edmond’s and Archmere, but the overwhelming response has made it possible for the Pennas to broaden the fund’s purpose to support fine arts programs throughout the Wilmington area.

“With funding for fine arts always in jeopardy, we wanted a way to support the programs that helped shape our son to be the fine young man he was,” said Anthony’s mother, Melanie. “It is important for us to do this, as so many of the surrounding schools reached out to us in support following the accident. This is evidence of the strong, faith-based community in which we live.”