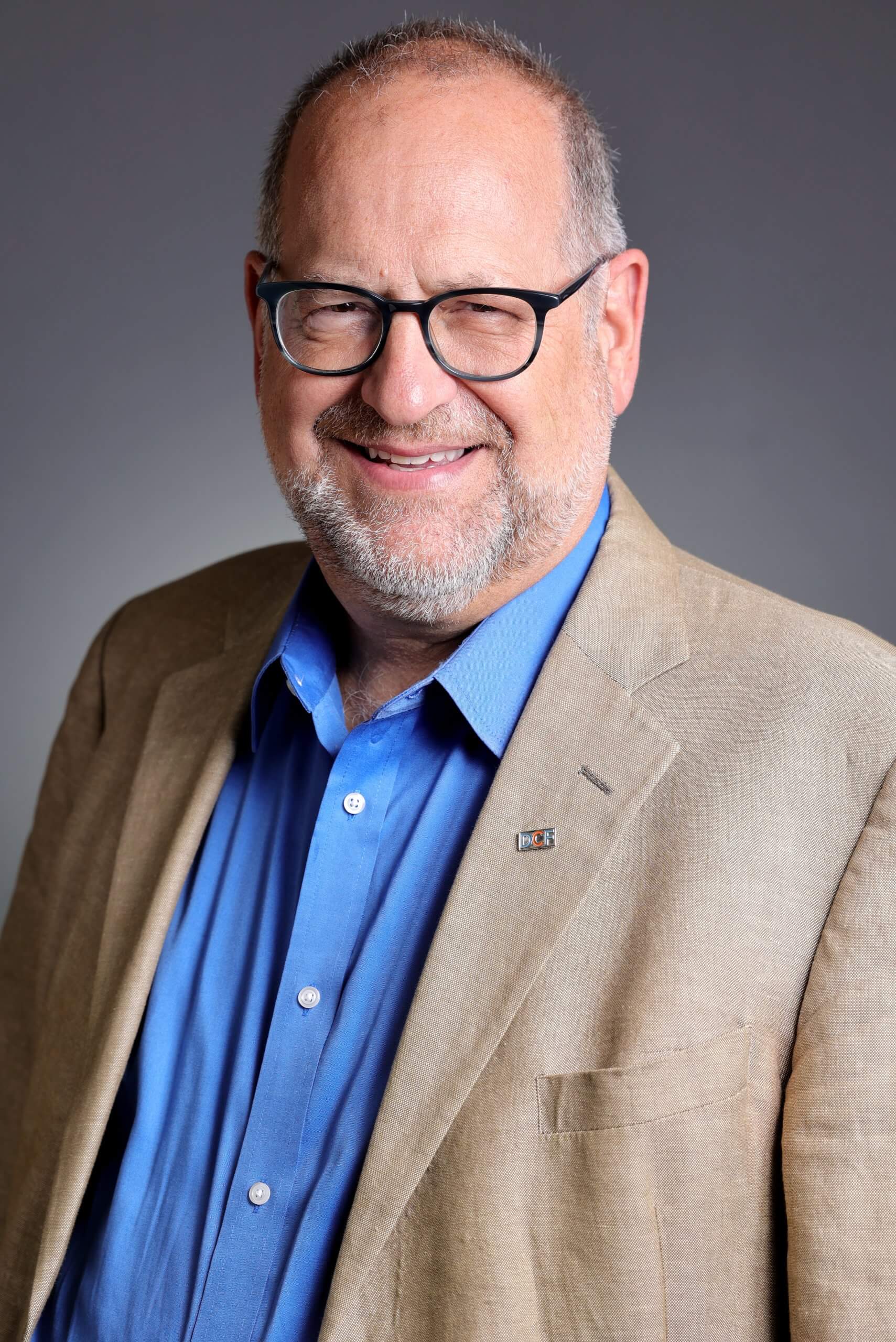 Stuart Comstock-Gay is president and CEO of the Delaware Community Foundation, where he leads the team’s work to improve quality of life in Delaware by empowering and growing philanthropy through knowledge and relationships.

Stuart has spent his entire career addressing issues of community, democracy and civil rights, both in philanthropy and civil rights work. Before joining the DCF in 2016, he served as president and CEO of the Vermont Community Foundation and spent seven years in various leadership positions at the New Hampshire Charitable Foundation. He previously led the Democracy Program at Demos in New York, the National Voting Rights Institute in Boston, and the Maryland affiliate of the ACLU.

Stuart also has served as adjunct faculty in nonprofit leadership at Marlboro College, written for numerous national publications, been a regular radio commentator, and spoken before hundreds of audiences on a wide range of foundation, democracy, voting rights and civil liberties issues.

He currently serves on the boards of the Mission Investors Exchange, PACE: Philanthropy Active for Civic Engagement, and CFLeads, as well as the United Way of Delaware, Wilmington Alliance, and Rodel Foundation of Delaware. Stuart holds a master’s degree in public administration from Harvard’s Kennedy School of Government and a bachelor’s degree in political science from Bucknell University.

Back to Our Team