July 9, 2018
Back to Archive
The Delaware Community Foundation welcomes three new members to its Board of Directors. The new board members are: 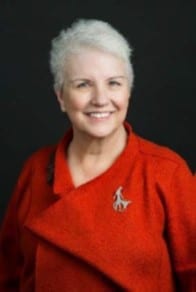 As chief officer of strategic communication and experience at Christiana Care Health System, Drew Fennell is responsible for leading communications strategy, patient experience, and philanthropic efforts. Fennell served as chief of staff under Delaware Gov. Jack Markell after previously working as policy director and deputy chief of staff. Fennell has more than 15 years of senior management experience within government and nonprofit agencies, guiding policy positions, communications strategies and fundraising. Fennell has served as executive director of the Delaware Criminal Justice Council and the American Civil Liberties Union of Delaware, where she was involved executing integrated issue campaigns related to topics such as child welfare, LGBT rights, and more. Fennell received her law degree from Rutgers School of Law in Camden, N.J., and her undergraduate degree from the University of Delaware in Newark. 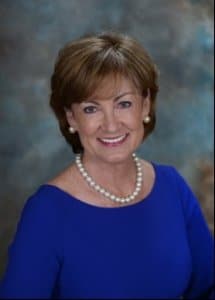 Lynn Adams Kokjohn is a native Delawarean who graduated from the University of Delaware with a bachelor’s degree in business. After college, Kokjohn started her career at the DuPont Company in Wilmington. She worked for DuPont for 23 years, including four years in Seoul, South Korea. Upon retiring from DuPont, Kokjohn moved to Rehoboth Beach and co-owned Fauxbulous FX, Inc., a faux-finishing business, with her sister for 10 years. Kokjohn is involved in numerous organizations, including Beebe Medical Foundation, Delaware Family Law Commission, DCF Sussex County Advisory Committee, RBCC Board of Directors, and the Early Education and the Economy Business Roundtable. She is the incoming chair of the DCF’s Fund for Women, having previously served as the FFW Sussex County Development chair for six years. Kokjohn previously served on the University of Delaware Alumni Association, Harry K Foundation, and Cancer Support Community boards. 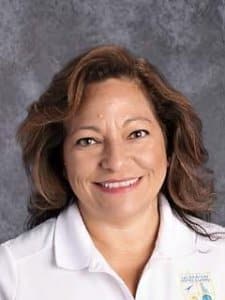 Margie López Waite is head of school at Las Americas ASPIRA Academy, the state’s first dual-language charter school. As one of ASPIRA’s founders, López Waite has been involved with ASPIRA as a volunteer and/or board member since 2004, and transitioned into the head of school role shortly after the school charter was approved in April 2009. López Waite previously worked at MBNA/Bank of America for 16 years. Her last position was as a senior vice president in the Hispanic market sector. After the merger with Bank of America, López Waite decided to pursue her lifelong goals and passion in the education field and earned her master’s degree in secondary education and school leadership certification from Wilmington University in May 2008. López Waite also earned a bachelor’s degree in marketing from Delaware State University in May 1990.

The DCF thanks outgoing board chair Tom Sager, along with departing board members Jennings Hastings, Marilyn Hayward, Kay Keenan and Janice Nevin. The DCF welcomes Kelly Firment as the new board chair and Jim Mazarakis as vice chair.