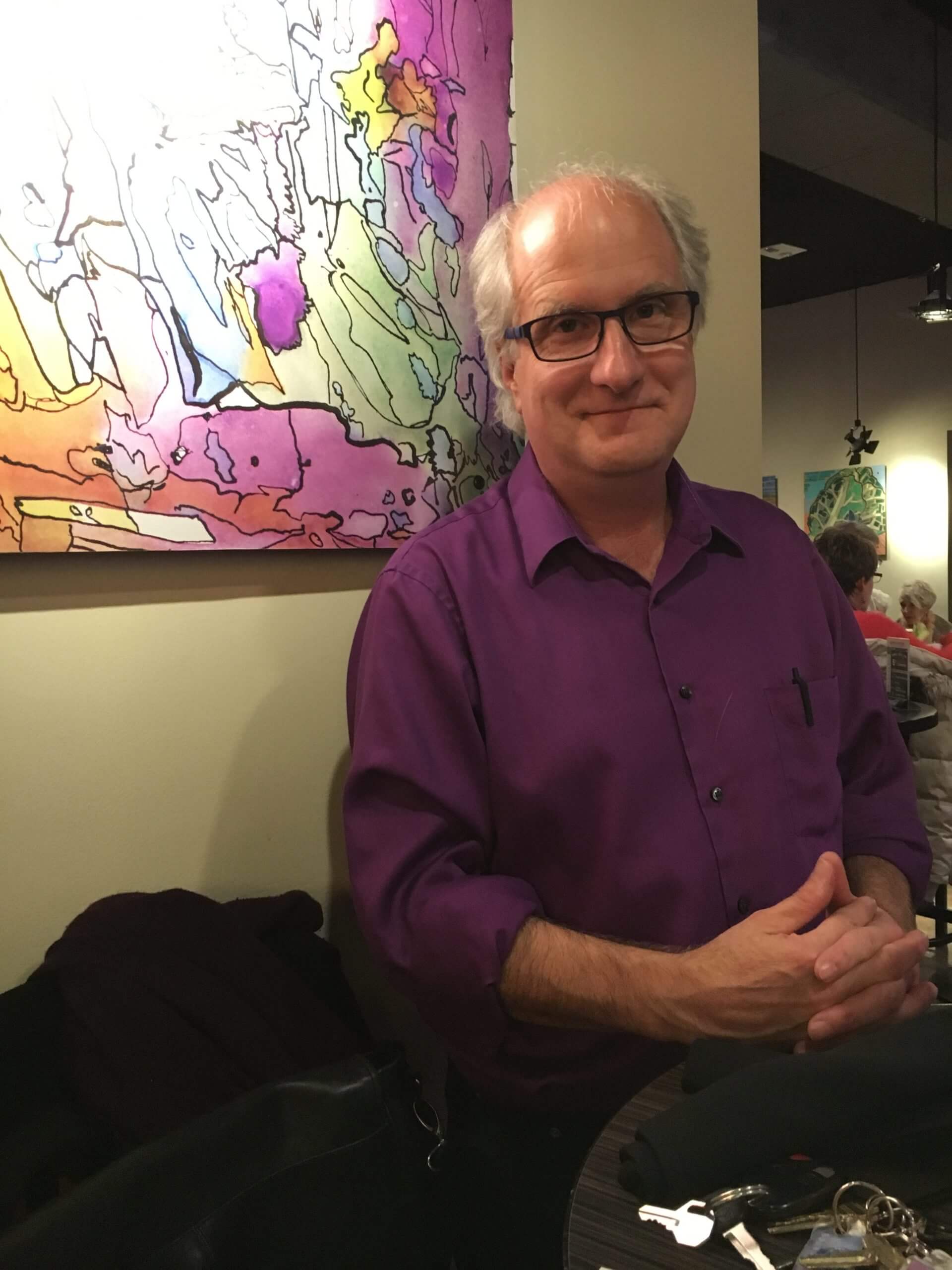 Danny Peak, 59, of Wilmington, Delaware died on Wednesday, September 7, 2016 while on his daily morning run.

Danny was a playwright, actor, director, teaching artist, singer, and a social and arts advocate. Danny was born in Louisville, Kentucky where he attended St. Martha Catholic School and Trinity High School. He graduated from University of Louisville with a BS in Acting and from Penn State Universitywith a MFA in Directing. He was involved in many regional, New York and international theater productions throughout his career, including Mount Holyoke Summer Theater, Merrimack Repertory Theatre, Worcester Foothills Theatre Company, Center Stage in New York and 3 summer tours with Creative Response in Saransk, Russia.

Danny came to Delaware in 1985 as Assistant to the Artistic Director at Delaware Theater Company. He became deeply connected to the Delaware community, and brought with him his passion for the arts, and giving a voice to the voiceless. This could be seen through his co-founding of the Totally Awesome Players (a program that encouraged children with intellectual disabilities through performing arts) and his lifelong relationship with his acting students (many of whom became close friends). He became a teaching artist at many venues including at Wesley College as Adjunct Professor of Acting. As Executive Director for Delaware Institute for the Arts in Education, he was able to lead the organization through the recession and come out of it stronger. DIAE now reaches over five thousand students and teachers each year. Danny always deeply involved his family in the things he loved and, along with his wife Julie, started Distant Voices Touring Theatre, through which he combined his love of the arts, education, and social justice in the form of his Distant Voices and September Echoes programs. Teachers and students alike attest to the profound effect Danny had on their lives and education through the work that he did. Danny spent his career guiding, mentoring, and inspiring others to embrace their passions and live life fully, as he did.

Danny was predeceased by his father, Selby, his brother, David, and his beloved feline family AP and Jessie. He is survived by his mother Arla, formerly of Louisville, and his sister-in-law, Ilene Peak, of Nashville, TN. Danny’s greatest love was saved for his wife, Julie Nishimura, and his daughter, Miranda, who also survive him. He was often heard to say that of all that he and Julie worked on together, Miranda was their best project. He is also survived by his furry feline, Scooter.

Sort by region or interest, or search for a cause you care about and make an impact today.

Subscribe to our newsletter to receive news and updates from us!